From the world of Pure Salt Gaming I have some exciting news! Our very first official team: Garden State Passers!

This team will be representing the great state of New Jersey in competitive chess settings. They are the spiritual successor to Montclair Sopranos, a team that played several seasons in the PRO Chess League with several playoff berths during their run. Unfortunately they didn't make the cut in the last season, however that opened the possibility for a home grown rebranding.

Following their time running Montclair Sopranos, GM Mackenzie Molner and Sean Finn looked to form a team in the States Chess Cup. From there, they teamed up Ed Knesevitch, owner of ChessWired and myself. As the season progressed, we didn't have a name yet we continued to do well and add more members to the pool to form our 4 man weekly team with.

Halfway through the season the name Garden State Passers was thrown out there and it just felt right. The season itself was a lot of fun and we ended up making it to the playoffs where we unfortunately lost the match due to an 8-8 tie and our opponents having draw odds.

Fiddlesticks, anyways we're ready to go forward as a team and this weekend, February 13th & 14th 2021, we'll be running the official Twitch stream for the USATE 2021! So come join us for the event where I'll be hosting: https://twitch.tv/PassersGG

P.S. also check out the sweet, sweet merchandise! There's already some t-shirts, raglans, and hoodies for sale with more merch ideas on the way. 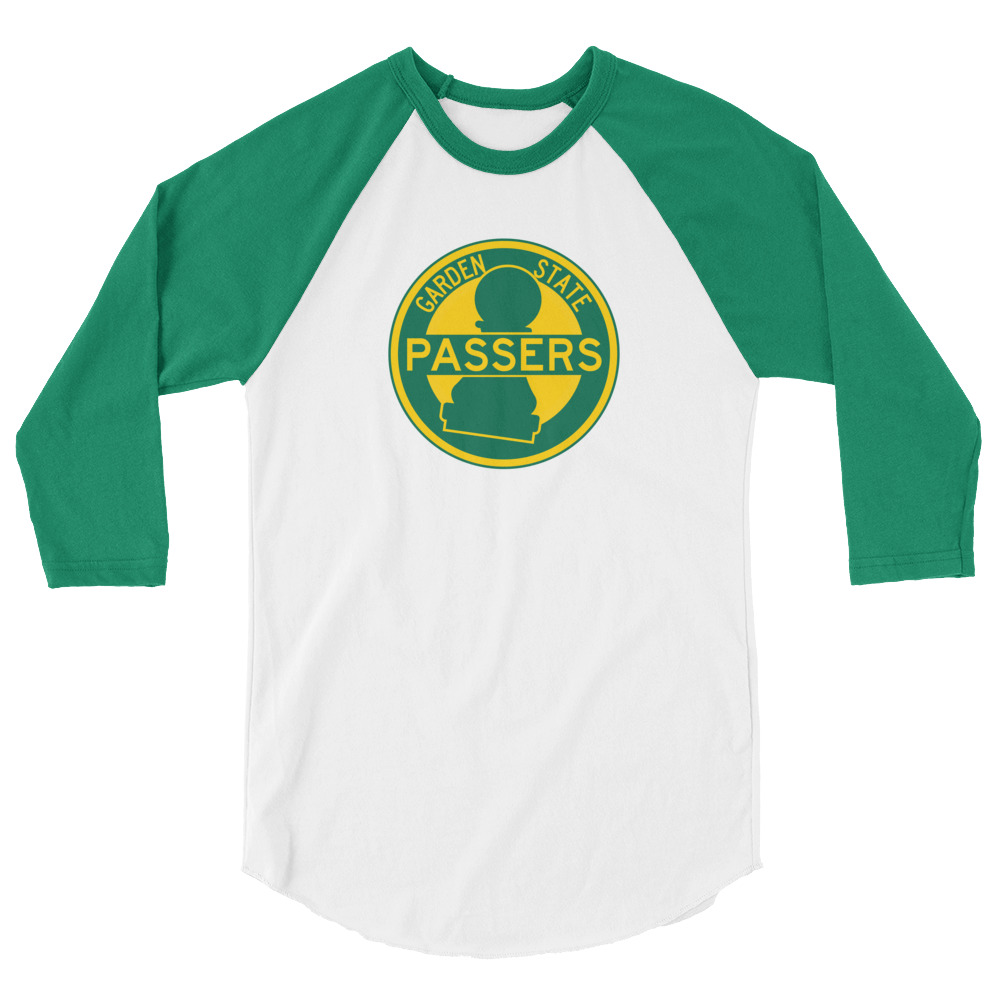 So "BUY SOMETHIN' WILL YA!"